Skip to main content
Chest, Pecs, Nipples or breasts. However you refer to it, it's still breast cancer

It’s rare, but it’s there

Approximately 420 men in the UK are diagnosed with breast cancer every year. that’s just over 1 man diagnosed every day.

Many people are unaware that men can develop breast cancer because they don’t consider men to have breasts. In fact, all men naturally have a small amount of breast tissue behind the nipple area. this contains small ducts (tubes) which is where breast cancer can potentially develop. Approximate 1% of all breast cancer cases in the UK occur in men.

David and Doug have each had breast cancer. They agreed to share their stories with us to help dispel any misconceptions. Men get breast cancer. 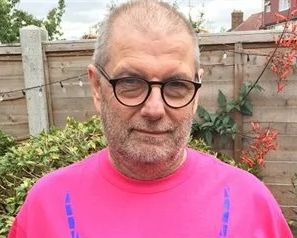 Its 2011, I’m Forty nine years old and the father to four girls from a previous marriage and a one-year-old son with my muse, Sarah. Unemployed since early 2009 after 31 years in the printing industry, I was desperately trying to reinvent myself in a different industry.

A few days before Christmas 2011, I went to see my doctor. To be honest, I was getting worried about the lump on my nipple which seemed to have escalated in the last couple of months. In true man style, I thought I would ignore it and it would go away.

My doctor looked concerned when he saw the lump and sent me for a scan. I was worried, but in the back of my mind I was thinking that it would all be fine. This kind of thing happens to other people. Two weeks later I went for tests and had to wait until January 12th for the results.

I had six rounds of chemo that affected me to varying degrees and 15 hits of radiotherapy that ended just before Christmas 2012.

The main advantage (if there is such a thing) about being a bloke with breast cancer, is that when you contact anyone in hospital, they usually know who you are as there are very few of us about. There are obvious disadvantages as well. Most of the literature and groups are female focused and everything is pink !

So where am I now you may  ask… Well, in 2021 I am still cancer free but, on the downside, I now have chronic fatigue syndrome brought on by one of the drugs (Tamoxifen) in my cancer treatment. I am often tired and fatigued and have short term memory loss among other things, but I am still here! It must be stressed that everyone reacts differently to treatments and not all treatments are the same.

On a massive plus side, I recently co-founded The Men’s VMU (Virtual Meet Up); a dedicated group for men who have or have had breast cancer, meeting up online once a month to chat about our experiences (among other things). We started this in October 2020 and up until then, I had only ever spoken to one other chap who had breast cancer. I cannot explain how great it feels to connect with others that have gone through what I did and to offer each other support and advice.

We all want to spread awareness that men can get breast cancer too and to stop it early enough to get treatment and save lives. 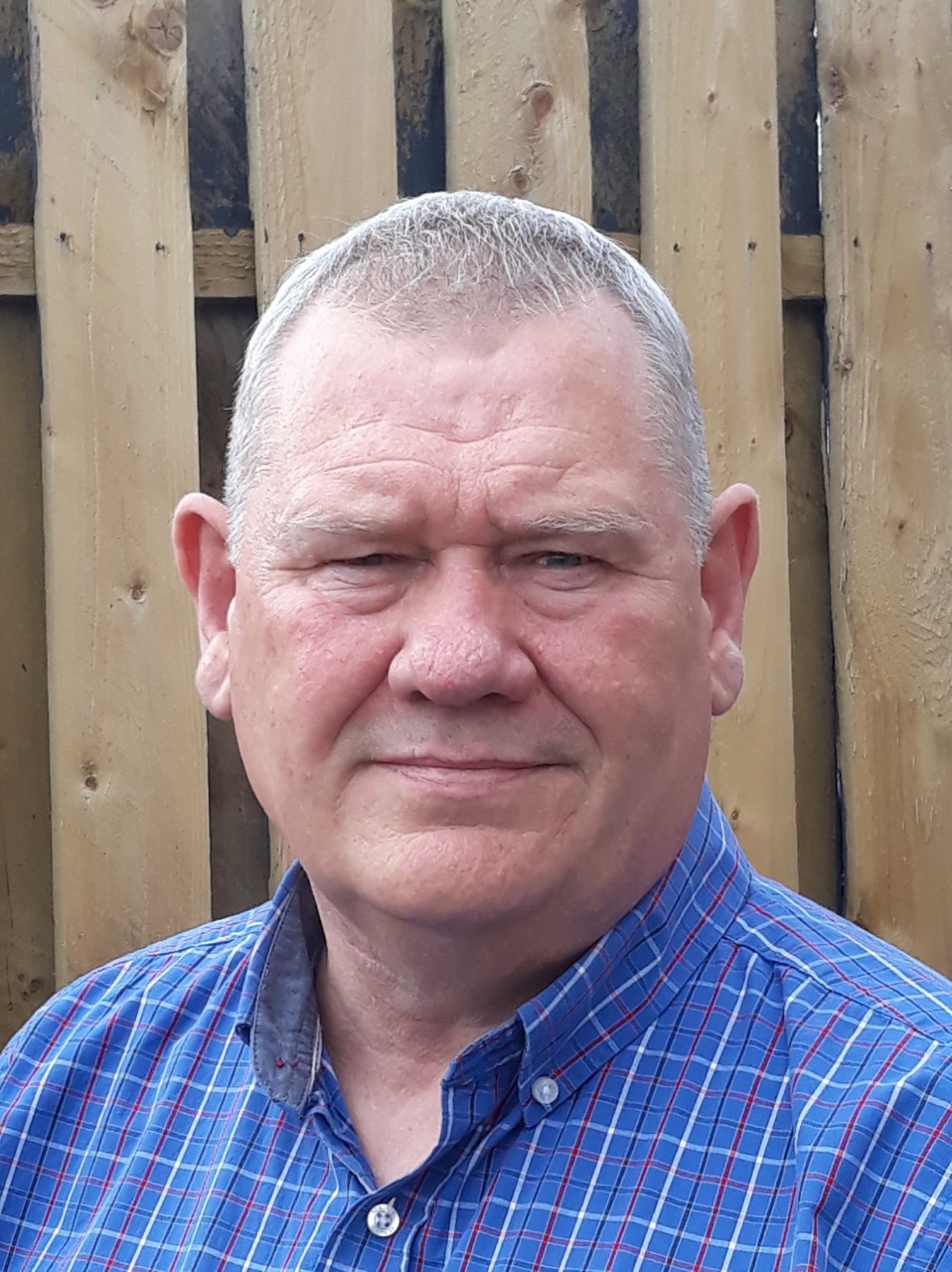 Whether you have been directly affected through a breast cancer diagnosis or someone close to you who has, supporters stories describe the individual experiences of people living with breast cancer in Britain today. Submitted by women and men, each story is as unique as the person telling it.