Celebrating 20 years of Witney In The Pink

Visitors to West Oxfordshire were treated to the annual spectacle of Witney in the Pink during this year’s breast cancer awareness month. 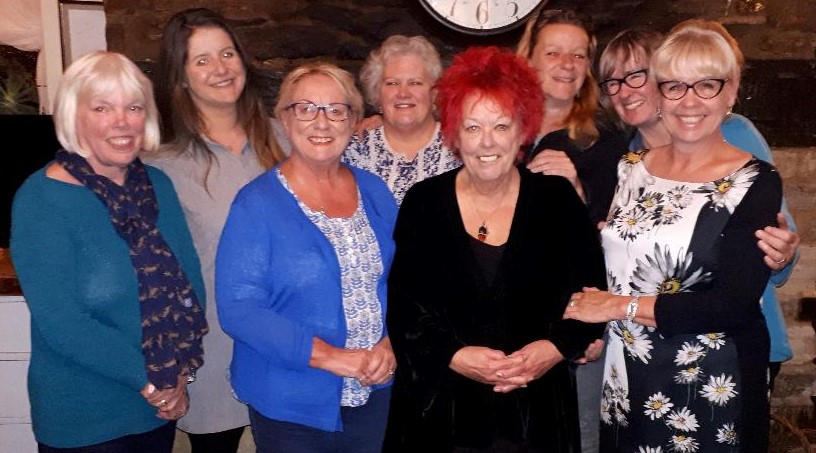 Jeanne and members of the Witney Action Group

The event which began in 1999 has become a regular fixture in the town’s calendar and attracts support from across the UK.

Organised by Jeanne Chattoe and volunteers of the Witney Action Group, Witney in the Pink this year included a wide array of entertainment including flash mobs, bands, fitness demonstrations and a parade of pink cars.

Shop owners and staff were invited to dress their shops in pink for the day to compete for the Best Dressed Window trophy which was this year won by Tog 24.

At St Mary’s on Church Green a special tree of remembrance was planted to mark the anniversary and to honour all those who have lost their lives to breast cancer. Donated by Lyn Oswin of Enchanted Floristry, people were invited to write and display personal tributes to their late loved ones on the newly planted tree.

A tombola and cake stall helped to push the fundraising total on the day to over £6500 taking the total amount raised by Witney in the Pink to over £250,000 since Jeanne first held the event in memory of her sister Delia whom she lost to breast cancer 25 years ago.

It was an amazing day. People who took part in our pink car parade came as far as Yorkshire! There was a local lady on a pink scooter, street collections, cake stalls – everyone was incredibly generous, it was just an incredible day. 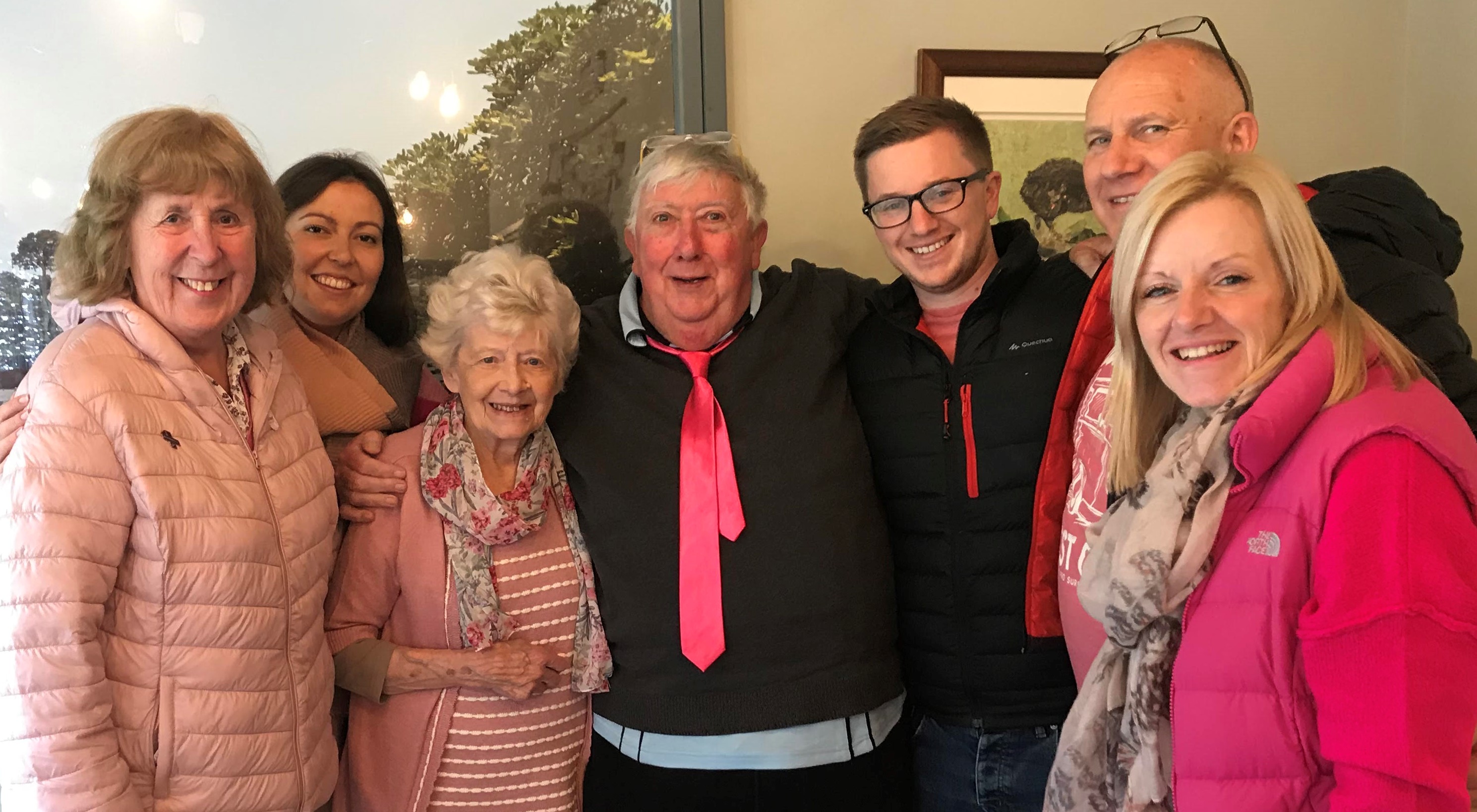 Among the special guests was Margaret Sanders. Margaret’s family contacted us to let us know she was visiting Witney to see her grandson and that she had expressed an interest in hearing the latest news from the charity.

As a long-time supporter of the charity, co-founders Anthony and Patricia Leathem took the opportunity to meet up with an old friend and visited her to update her on our progress made by the charity’s research team and to thank her for her support over the years.

Through their fish and chip shop Margaret, now 85 and her husband Jack, have raised over £17,000 for Against Breast Cancer.