The first of the new research projects to receive funding following our call for proposals last year began in January at Barts Cancer Institute in London. The project, lead by Dr. Oliver Pearce, aims to identify how breast cancer tumours remodel their surroundings to protect them from attack by the bodies’ own immune system. 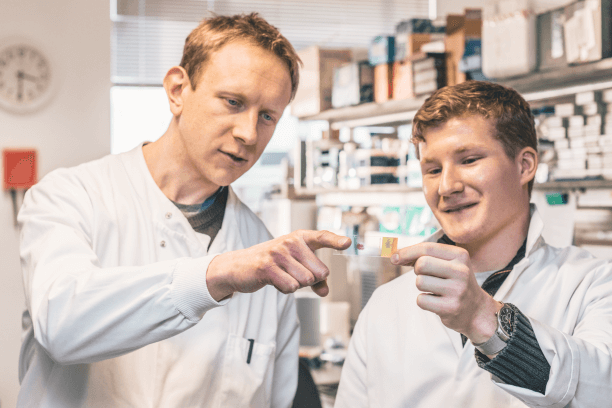